Post-disaster repairs II: the case of repurposing ex-industrial landscapes in the UK

What is so special about humanitarian bureaucracy anyway? Haven’t plenty of people in all sorts of different organisations come up with a great idea that nobody wants to pay for? Sure enough, the post-disaster repair problem has two juicy elements that should be of interest to any avid idealist: the challenge of selling resilience and the challenge of putting into practice what we claim to know and believe to be reasonable.

This post is about what I learnt about this problem by doing something completely different: turns out it is just as hard in other sectors as it is for…well… most individual human beans.

When I left the humanitarian sector in mid-2011, I’d been going back and forth to Haiti watching the international humanitarian response unfold for 18 months. At first all I could see at home was complacency and naïve, suburban incredulity about rising food and energy prices. This seemed ridiculous: the apocalypse was obviously on its way and I had already watched it, like TV, through the windows of a 4-by-4 in Port-au-Prince. The era of affordable stuff was surely over. High time to get reacquainted with my country, do something to stave off the energy crisis and stop being the outsider speaking a different language. So, it was with this sense of impending doom and ambivalence about my fellow Britishers that I joined the Quarry Battery Company, a start-up in the UK energy sector.

The business idea was to retrofit disused quarries with an electricity storage technology – basically creating giant batteries that would give the electricity network a type of resilience: a way to buffer the volatility of electricity from wind and the inflexibility of electricity from nuclear power. And so it came to pass that I was working in Essex on an engineering project planned for Glyn Rhonwy, a cascade of former slate mine in Gwynedd – whose abandonment in the 1930s precipitated disastrous economic decline for north Wales where – yes, you’ve guessed it – again I was an English-speaking foreigner… 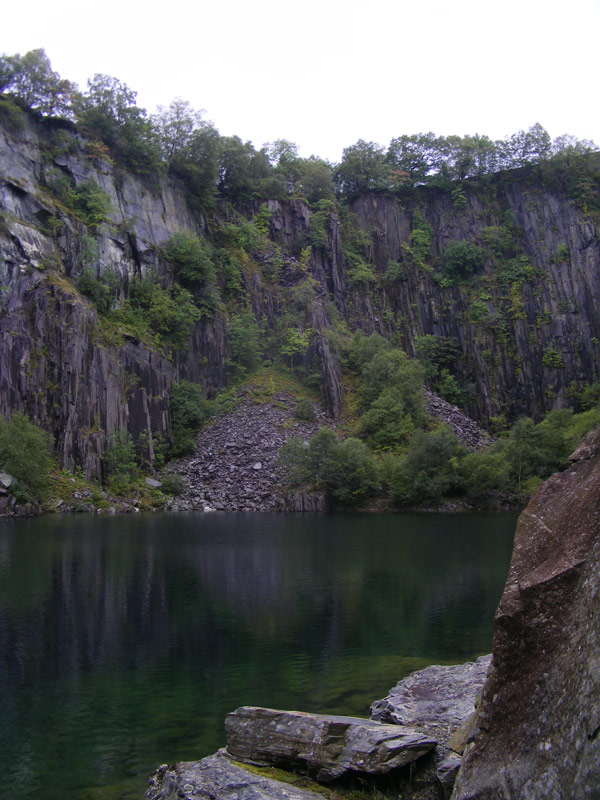 To set the scene, there are 3 electricity markets that traders access in the UK – one for buying long in advance, one for buying a bit ahead of time and one that operates at the last minute when you have to pull out all the stops to supply a surge in demand. Each of these markets commands different prices (like train tickets, electricity can be extortionate if you buy it at the last minute) and each is driven by different fundamentals and this means that the players in each market do different things. Roughly speaking, prices in the first market track wind speeds, not just in the UK but across Europe. Prices in the second market track how well we can predict wind speeds. But prices in the third market – potentially the highest prices – are driven by something totally different: something more like a game of poker between a few players – and I am not talking about the random luck-of-the-draw aspects of poker but the poker-faced gaming bit. This is about guessing what others will do and strategizing on the basis of some hypothetical outcomes and trade-offs.

I should add that the operations team (of 4! Dave H, Chris W, Sarah N and me) was composed entirely of scientists, engineers and geologists so, for us, this deliberative, gaming aspect of the modelling was bewildering, subjective, irrational and more difficult to sell! But guess what. We were meeting banks, private equity companies, angel investors and high net worth individuals (AKA rich people) and by and large they had the same poker approach.

Many of these issues come up in the humanitarian shelter sector and in the repair dilemmas. We are often asking ourselves: do we have evidence; would we use it if we did; what does it look like; are we talking about corporate risk, my personal risk as a professional or, actually, is it your risk – you – the person who has to live with it?

And, if we are thinking about reducing risk: what about other risks?

And what about risk in the aggregate? Why build one big battery when you could just rely on people buying their own personal batteries to do the same job? Who wins and who loses if you stop sharing and spreading the risk? Or, in the shelter sector, if you use resources to build 10 new, perfect houses instead of repairing 100 damaged ones, what is the reduction of risk in the aggregate? What if it turns out those houses that could have been repaired were inhabited by the worst off? With expensive, imported timber-frame shelters, are we doing “heart surgery” when what is needed is the shelter equivalent of oral rehydration salts? 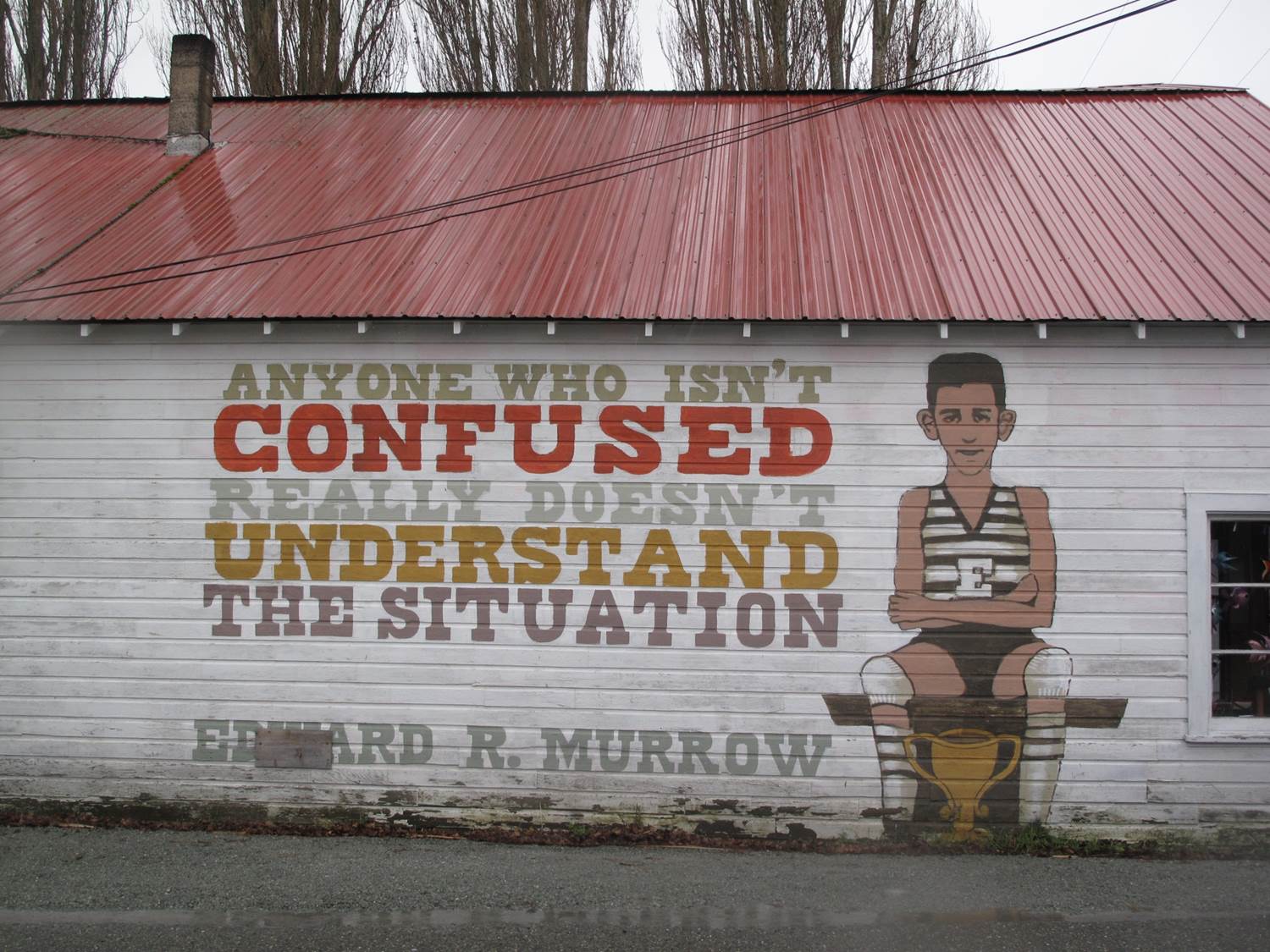