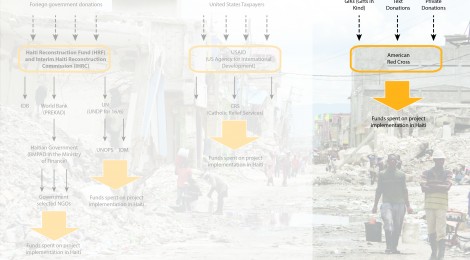 Where did my $10 text donation go? Independent Funding 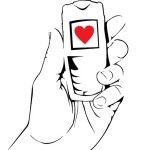 Crowdsourcing donations via text became standard after the 2010 Haitian earthquake, an attempt to gather coveted resources: undesignated funding. Not only are these some of the most rapidly available financial sources for relief efforts, but more importantly they come with no strings attached. Thus, the $10 you might have generously donated via texting has most probably been funneled into the less sexy (but still critical) aspects of humanitarian aid: necessary coordination activities, or addressing unforeseen evolving needs post-disaster.

Text donations and undesignated funding forms part of a larger funding mechanism I’ve called “Independent Funding”: funding that bypasses larger governmental or supra-governmental mechanisms, and that serves as the lifeline for many small NGO’s, church groups, as well as behemoth humanitarian actors like the Red Cross. Other forms of independent funding include Gifts in Kind (GIKs) – when Home Depot donates ropes and nails for emergency shelters – or larger individual/corporate donations – these funds are not fungible. In the absence of such donation-based funding mechanisms, aid is financed either through public funding from taxes, or the private sector through loans and insurance (though this separating line between public and private usually tends to blur!). 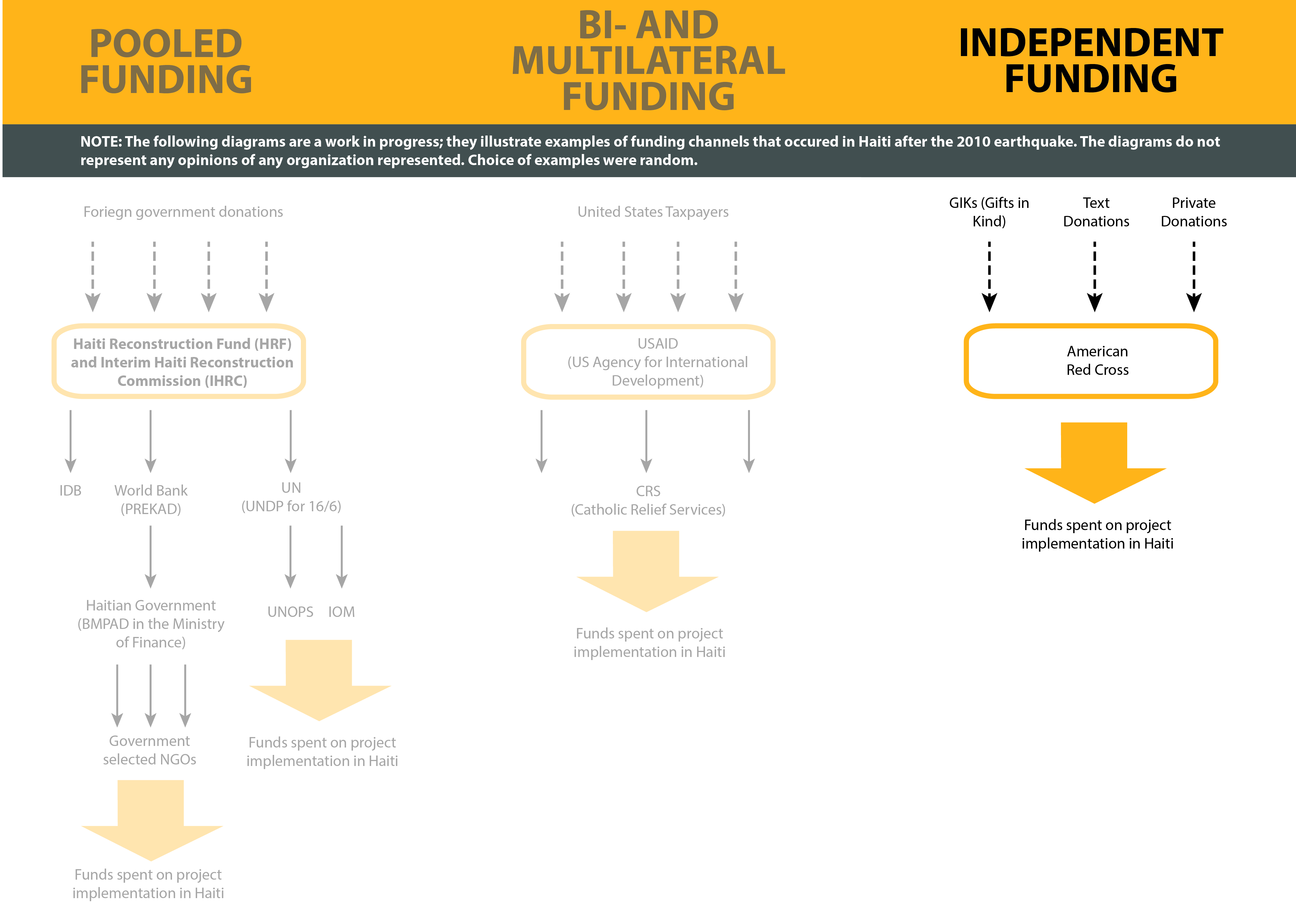 This diagram represents three broad categories of funding: (1) Pooled, (2) Bi- and Mulitlateral, and (3) Independent. Most implementing organizations receive a mix of two or all three forms.

Undesignated funding, like your text, serves to partially bridge inefficiencies in humanitarian aid caused by its predominant financing model that is borrowed from the private sector: project-based funding. Project-based funding incentivizes efficient time management and record keeping; however, it also encourages competition rather than collaboration. In the private sector and project-based work, performance is measured by the amount of projects won, how efficiently a good or service is produced, and profitability. In disaster response, however, such performance standards are problematic, when the goals of humanitarian response is to save lives, alleviate suffering, and help families to self recover. None of these goals are easily measured by discrete project outputs, nor are these goals achieved in silos of competing projects. 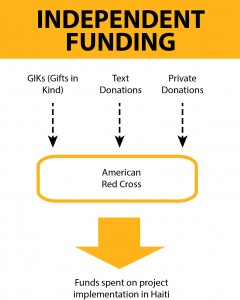 Accountability, and to whom humanitarian work is ultimately accountable is a product of financing mechanisms. Local governments often understand best the needs of its citizens affected by crisis and have an elected mandate to represent their needs; however 99% of relief aid to Haiti after the earthquake was given to donors and NGOs or other actors other than the Haitian government. Project-based financing allows for high levels of accountability to donors or those commissioning the work; however, this does not necessarily reflect the real needs of intended beneficiaries.

Due it its flexible nature, Independent Funding – and your text donation – tend to come with the least amount of accountability to you, the commissioning agent. Given its crowdsourcing nature, it is excessively difficult to establish a mechanism for communicating how your funds were spent, except for perhaps self-reported newsletters on general activities of the organization. However, what you should be concerned with is: how can we make Independent Funding and your text donation – this lifeline of humanitarian funding – accountable to those whom it is meant to serve?

Future blog posts will explore the two other primary types of humanitarian aid funding mechanisms: (1) Pooled Funding, where a fund is established to collect, manage and ensure the quality disbursement of multiple donations; and (2) Bi- and Multilateral Funding, funding from foreign governments going directly to a local government or NGO.

To read more on how aid funding changed with the Haitian earthquake, see this special report done by the UN Special Envoy, Has Aid Changed?

← Critical techno-policy in Japan
Post-Disaster Rubble Removal Strategies: Having the Elbow-Room to be Resilient →